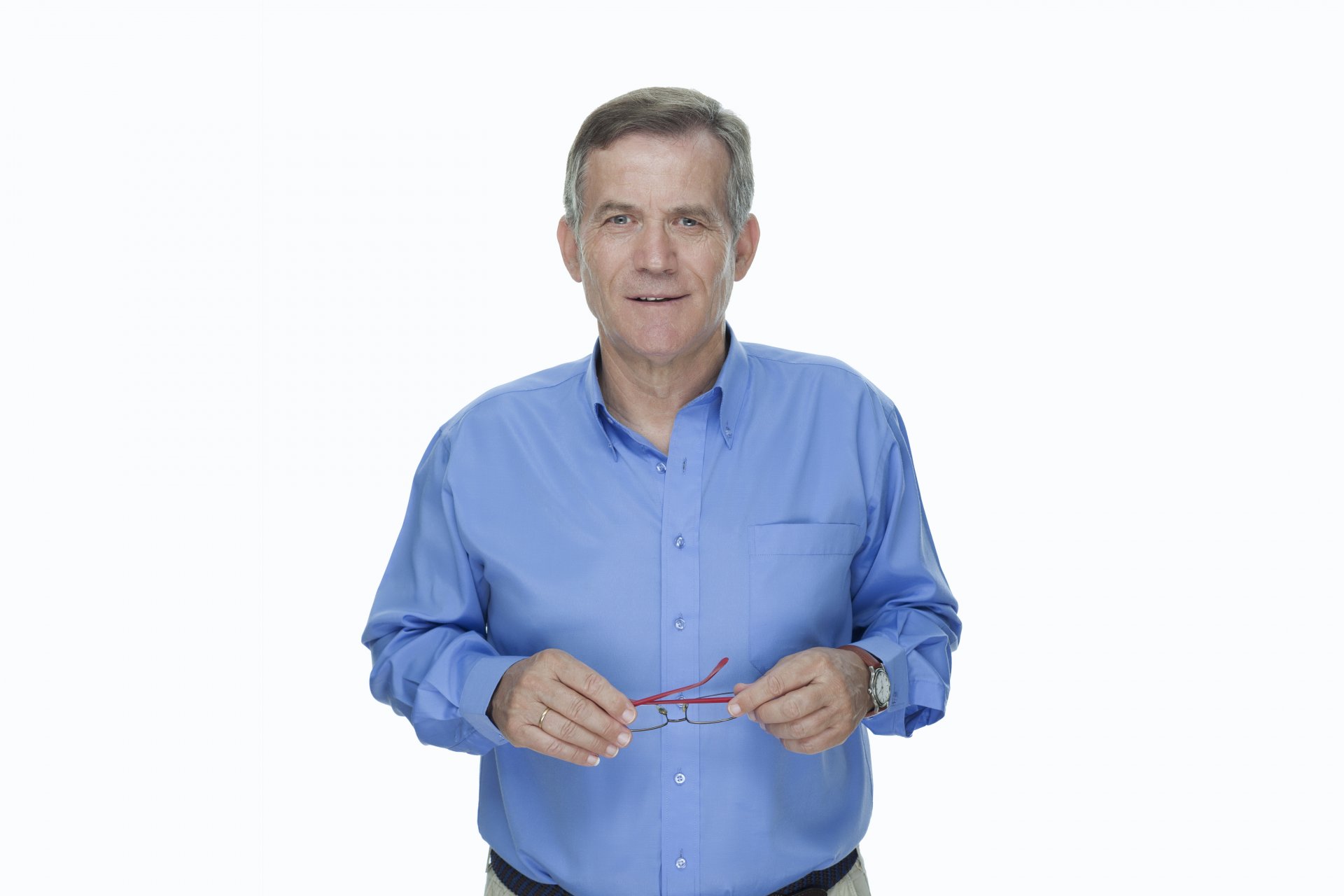 Francisco Cervera Morales is a graduate in Geography and History from the University of Granada and has spent the last 40 years educating young Marbella students. Like many of us he is a citizen of Marbella by vocation. Francisco explains this by saying, “It’s impossible to live here and not fall in love with this city and the openness of its inhabitants and especially when as in my case I’ve been lucky enough to get to know and live with the people in this city and become involved in their origins.”

Since Francisco arrived back in 1978 he has fully involved himself in Marbella life, getting the Universidad Popular off the ground, as a member of the judging panel in the Ciudad de Marbella book prize competition and also in the Vázquez Clavel historical research awards which at the time Don Fernando Alcalá always earned with merit. Francisco was part of the founder theatre group directed by Rafael Torán and was also involved in the handball team’s rise to the second division. From the very beginning he participated in the group which resisted Jesus Gil and his attempts to make ‘something else’ of our city. Presently he is part of the Marbella Activa educational project.

Francisco has always favoured pulling people together around an idea and finding a consensus which will allow progress to be made and pathways to open up allowing ideas to flow from any point in the city. Marbella needs everybody’s support and he doesn’t have time for well-meaning saviours who in their search for excellence end up not doing anything at all. “It’s all very well having wonderful goals, but to get there, you have to walk, you have to create roads,” says Francisco.

Meet other members of the introduction team