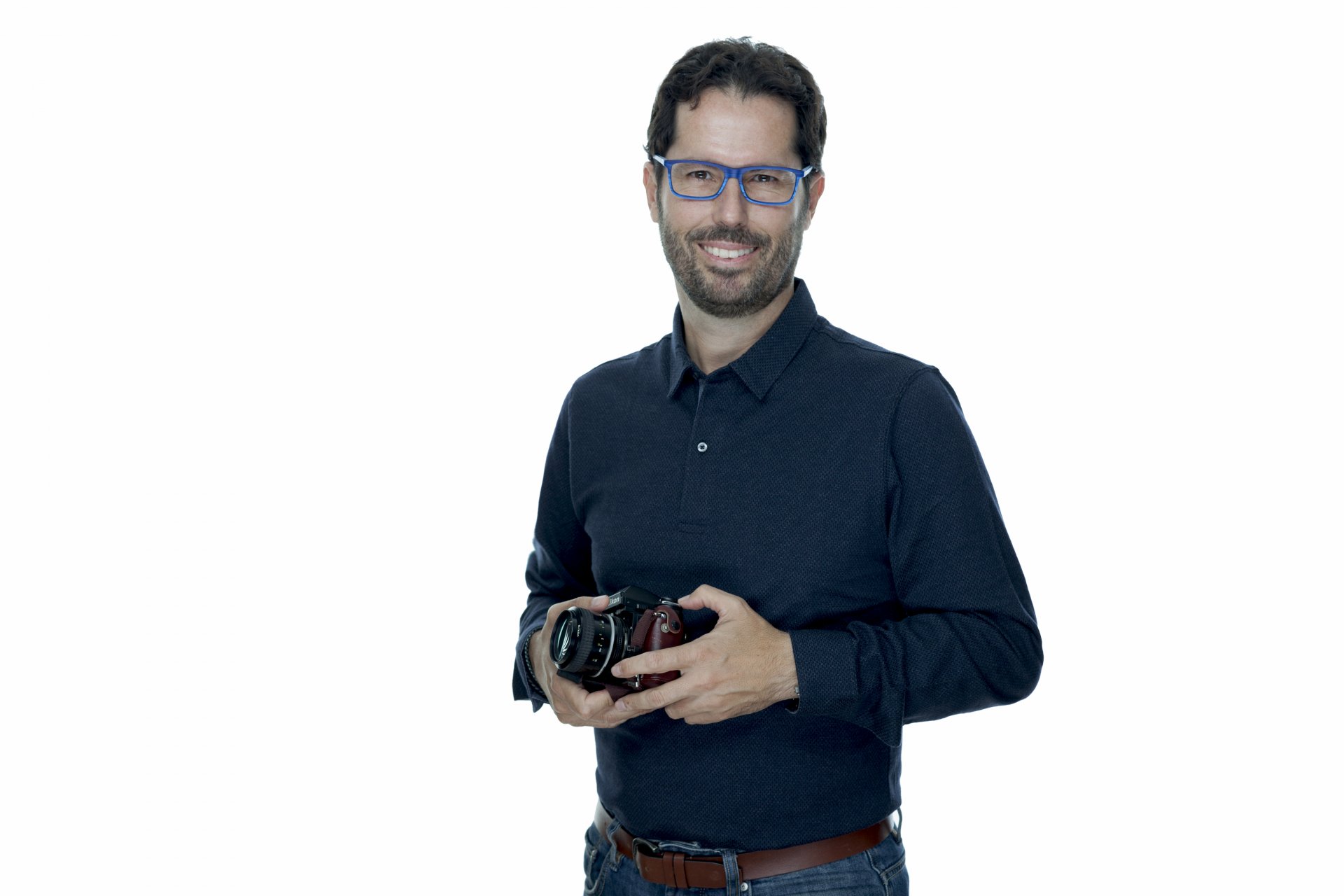 Javier’s family have been established in Marbella for many generations. Born in 1970 he is a graduate in Business Studies from Málaga University and has worked in the Marbella Town Hall since 2003. Amongst his functions as an Administration Technician he has worked on finding funding for municipal projects. His work has also included the setting up of continuous training for Town Hall employees. Earlier career moves involved working as an administrator of European Projects in the Human Resources Unit for the Diputación de Málaga. He has lived in Edinburgh.

Javier Lima is the founder and President of the Marbella Activa association which has the building of citizenship and city amongst its principal objectives. He has organised more than 100 activities, events, initiatives and projects. His career achievements have been recognised with the honour of opening the Marbella Book Fair in 2015 and the awarding of the culture prizes in 2017 as a cultural collective. He speaks frequently in the local media such as ‘Marbella24horas’ where he writes the Ventana a la Utopia blog. Javier is the co-author of the illustrated book and app ‘Discover Marbella and San Pedro.’ He has just published the book ‘Marbella Naturalmente’ of which he is co-author. As with his previous book nearly 1000 editions have been distributed for free amongst Marbella school pupils as part of the association’s educational project. He has been a member of Marbella’s first Social City Council.

Javier loves photography, the mountains and outdoor sport. His daughters and son are his main motivation for leaving a better world. With the whole planet just of out of reach he chooses to focus his efforts on making Marbella a more modern and friendly city. A city with a soul not only made of bricks.

Meet other members of the introduction team